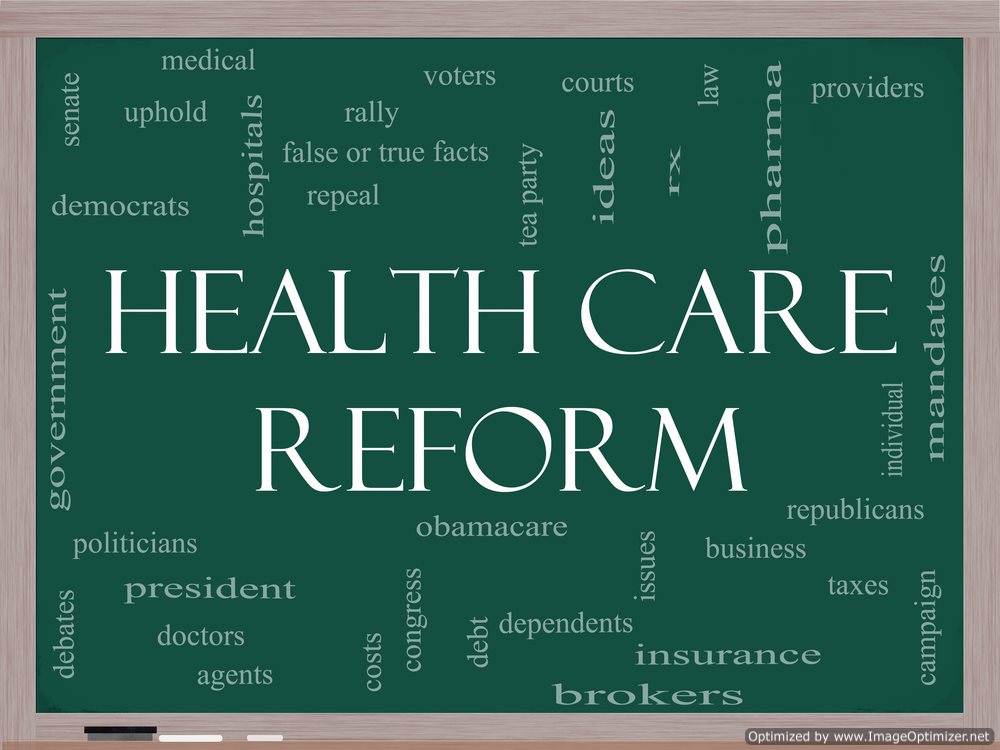 The Obama administration claims that the Affordable Care Act will provide cheaper health insurance for millions of Americans. However, young men who are not insured through their employers could their premiums spike once coverage in the state-based insurance exchanges starts in January.
Several groups have come out with reports forecasting the impact to premiums, on average, in 2014. But just what individuals will pay for insurance on the individual market depends on several factors, including the enrollee’s age, income, gender, state of residence and current coverage level.
“The average is not very relevant to any particular person,” said Jim O’Connor, an executive at consulting firm Milliman, who wrote a report on how “Obamacare” will impact premiums.
The precise cost of plants likely will not be known until the summer, and possibly not until the exchanges open for enrollment in the fall. Insurers have already entered proposals to state officials, and regulators are currently reviewing them. However, it is up to each state to decide when to publicize plan specifics.
Only a few insurers have disclosed their individual market prices for next year, but several have warned that they are likely to raise their prices significantly. In Maryland, for example, Blue Cross said its premiums can rise by up to 25 percent.
That said, participants have the opportunity to choose from a variety of plans offered by a variety of different insurers. These plans from “bronze” plans with low premiums but higher-out-of-pocket costs to platinum plans that feature high premiums but cover more expenses.
A key provision in the law is that those with pre-existing conditions cannot be charged more or excluded for coverage. Until now, the majority of cancer survivors and those with other ailments have faced difficulty procuring insurance. The new rule is therefore great for those who have been sick, but likely will be more expensive for the healthy people who procure insurance by raising the overall cost of coverage.
Source: whitehouse.gov