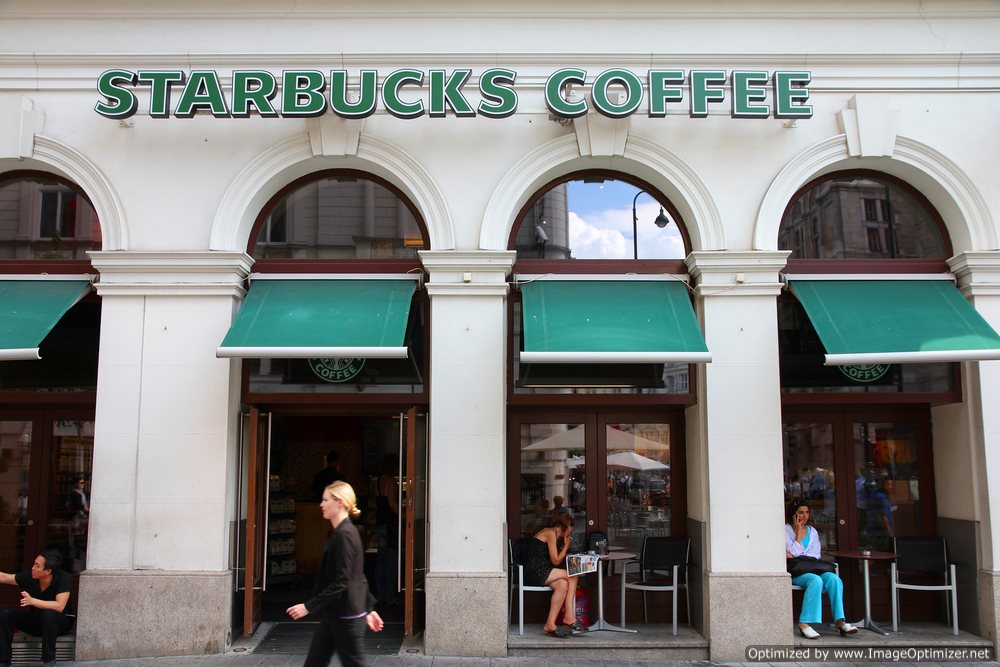 Starbucks CEO Howard Schultz recently announced to shareholders that they should sell stake in the coffee-giant if they don’t appreciate or respect his strong support for gay marriage.
Howard Schultz, the outspoken CEO of coffee empire Starbucks firmly defended his company’s support of gay marriage last week at a shareholder meeting.
In response to a contest from a shareholder that the company’s support of gay marriage was damaging the company’s stock price, Schultz calmly explained that it is not about the profit margins, but about “respecting diversity.”
Last year, Starbucks openly supported Washington state’s referendum that legalized gay marriage. As a result, the National Organization for Marriage launched a protest of the coffee giant. During the annual shareholder’s meeting in Seattle last week, shareholder Tom Strobhar voiced his opinion, suggesting that the boycott was affecting the company’s stock price, “In the first quarter following the boycott, our earnings and our sales were disappointing,” he expressed.
Schultz fired back at the shareholder, claiming that Starbucks’ endorsement of marriage equality was not bad for business, “If you feel that you can get a higher return than the 38 pe4rcent you got last year, it is a free country. You have the right to sell your shares and buy shares in another company. Thank you very much,” Schultz calmly stated, to a standing ovation from the audience.
Schultz; however was quick to underscore that the decision to support gay marriage did not revolve around economics. “We are making the decision to support gay marriage through the lens of our people. We employ over 200,000 people throughout this world, and we want to embrace diversity,” Schultz added.
Starbucks, which last year operated nearly 18,000 stores in 60 countries, endorsed the Washington state bill to legalize same-sex marriage, and released a statement saying the company “deeply dedicated to embracing diversity.” The bill eventually became affirmed as a law.
In his five years as CEO of Starbucks, Schultz has taken on a role as a political activist, launching campaigns calling for corporate social responsibility and political finance reform.
Source: Whitehouse.gov

President Obama Says He Will Not Tolerate Wrongdoing at IRS