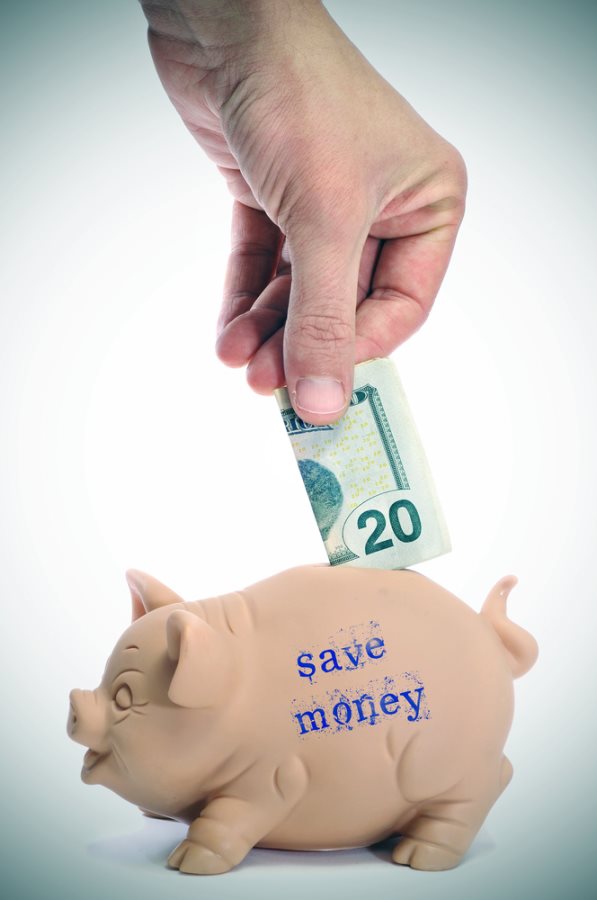 Headed by Douglas Elmendorf, the United States Congressional Budget Office, projects this year’s deficit will be $200 billion less than it projected just a few months ago. That said, it’s not all good news over the next ten years or so.

Annual deficits are dipping even faster than the Budget Office predicted back in February, and the nation’s total debt is expected to drop as share of the economy for a couple years. However, the downward trend will not persist since lawmakers have not implemented measures to address the long-term drivers of the nation’s debt.

In its budget outlook released yesterday, the Congressional Budget Office now estimates the annual deficit for the fiscal year of 2013 to be roughly $642 billion or 4 percent of GDP. This is $203 billion less than the office estimated earlier this year. The office attributes the improved figure to higher-than-expected tax revenues and more payments to the Treasury by mortgage giants Freddie Mac and Fannie Mae.

By 2015, the United States’ deficit will drop to its lowest point in the decade (roughly 2.1 percent of GDP). Moreover, the deficit will remain below 3 percent until 2019, at which point it will begin to increase again. Deficits under 3 percent are regarded as sustainable because it signifies that budget shortfalls are not growing faster than the economy.

In a similar fashion, the budget office estimates the country’s total debt—the sum of yearly deficits procured over decades—will dip to 71 percent of GDP in 2019. This figure is four percentage points below the present day. However, the debt will begin to climb higher again, reaching almost 74 percent by 2023.

“Budget shortfalls are expected to increase later in the coming decade, but because of the pressures of an aging population, increased health care costs and increased interest payments on the federal debt,” the Congressional Budget Office claimed in its report.

The bulk of the deficit reduction that is expected to take place in the next few years will be the result of several measures that do not address said pressures. Specifically, the expiration of the payroll tax cut, increased tax rates on high-income homes, the sequester, and lower spending caps for defense and domestic programs between 2014 and 2021.

In the meatime, the better-than-expected deficit for this year allows provides lawmakers with more time before they are required to raise the debt ceiling, which is the nation’s legal borrowing limit. The Congressional Budget Office estimates that Congress will need to render a decision regarding the ceiling in October or November.