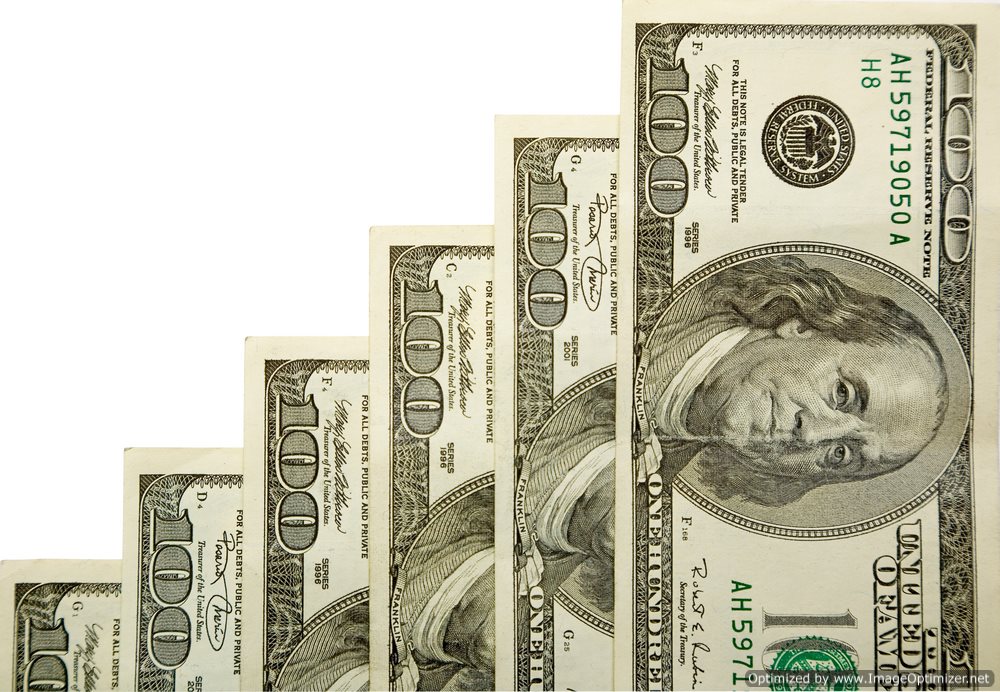 What is the Federal Funds Rate?
• The Federal Funds Rate, in the United States of America, is the formal interest rate at which private depository institutions, such as banks, lend balances at the Federal Reserve to other financial institutions. In essence, the Federal Funds Rate is the interest rate banks charge each other for accessing loans.
• The interest rate that the borrowing institutions pays to the lending institution in order to borrow the funds is negotiated between the two banks. The weighted average from these negotiations across all transactions is referred to as the federal funds effective rate.
• The Federal Funds rate is first established as a targeted figure; this approximation, known as the Federal Funds Target rate is determined by a meeting of the Federal Open Market Committee, which occurs eight times a year. In addition to approximating the Federal Funds Rate, the Committee may hold additional meetings to target rate changes that are necessary given the macro-economic conditions.
Why is the Federal Funds Rate Implemented?
• By law, all banks and thrift shops in the United States are required to maintain certain levels of reserves—these reserves must either be stored as cash in a vault or held with the Fed. The amount of required reserves is determined by the outstanding assets and debts of each financial institution. In most cases, the Fed will set the reserve bar at 10% of the total value of the bank’s demand accounts (accounts, such as checking or savings accounts, which can be withdrawn at any time).
• If a bank issues a loan to another bank, the dispensed money will invariably decrease the ratio of bank reserves to money lent. If the lending bank’s reserve ratio drops below the legally mandated minimum, it will be required to add to its reserves. The lending bank can then borrow the required funds from another bank that has a surplus in its account with the Federal Reserve. The interest rate that the borrowing bank pays to lending bank is negotiated between the banks and the weighted average of this rate is referred to as the federal funds effective rate.
• The Federal Funds Rate is implemented, typically, to only very short-term loans. The extension of these loans is often made to satisfy the reserve requirements instituted by the Fed; when the reserve requirements are satisfied through borrowing, the loans are paid back in full. The extension of such loans differs from the process of lending to the consumer market; there is a cap on the amount of funds that the banks may lend. Furthermore, there is no qualification process to receive such a loan—it is understood that loan will be repaid, along with the defined Federal Funds Rate.

Fixed Annuities: What to Know

A Guide to Personal Loans