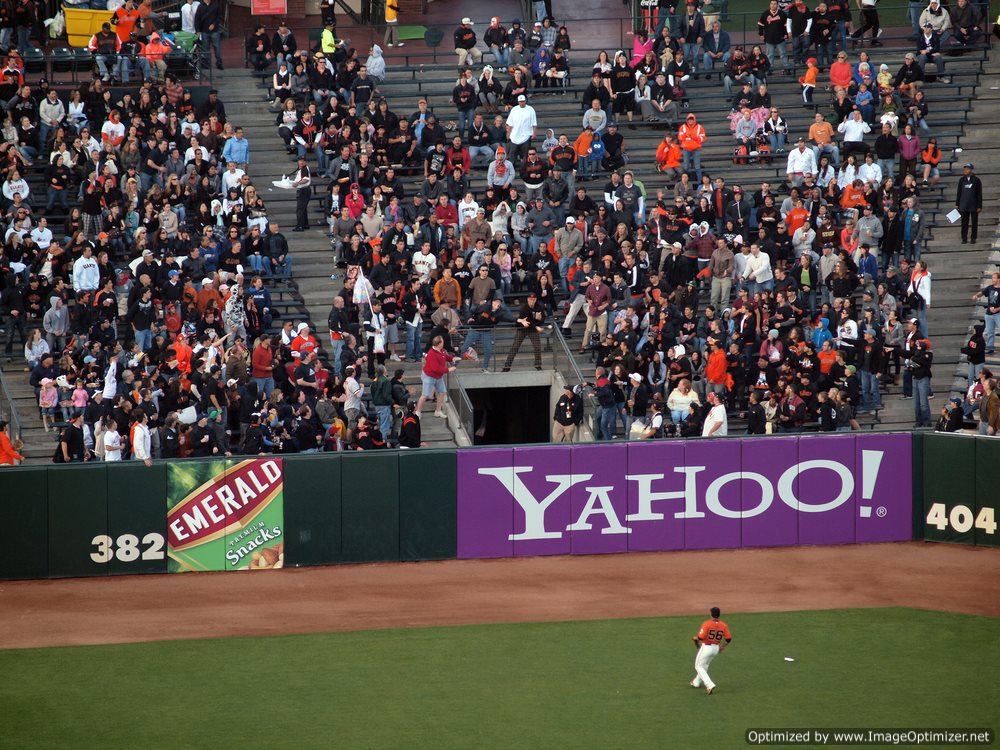 Internet giant Yahoo is responding to backlash of a decision to prohibit employees from working at home, claiming it is the right move for the company.
“This is not a broad industry view on working from your home, this is about what is right for Yahoo at this time and going forward,” said a company spokesman in a statement issued to the media on Wednesday morning.
The no-work-at-home policy prompted widespread criticism since it was announced in an e-mail to all employees earlier this week from Jackie Reses, the head of human resources who was hired by CEO Marissa Mayer.
“To become the best place to work, collaboration and communication will be principal, so we will need to be working as a team, side-by-side,” said the e-mail. “It is critical that we are all present in the office each and every working day.”
Yahoo did not reveal how many of its 11,500 employees currently work from home, claiming it does not comment on internal matters.
Many have criticized the policy as impacting morale, claiming it could even turn-off or chase away talent.
“We wish to give our employees the freedom to work where they choose, safe in the knowledge that they have the talent and drive to perform exceptionally, whether they are in the office or in their kitchen. I have never worked at a traditional office, and I never will” said Virgin CEO Richard Branson on his blog.”
Others claim that the policy itself isn’t the issue, but how it was presented—via e-mail without comment from Yahoo’s Chief Executive Officer– to the company. “The new Human Resources policy is shocking in its measure, and harsh delivery,” opined Fortune’s Patricia Sellers. “The chief issue is how the new policy got communicated to the employee base.”
A study by Telework Research Network found that working from home or remotely increased nearly 75% from 2005 to 2011 in the United States.
Source: Associated Press