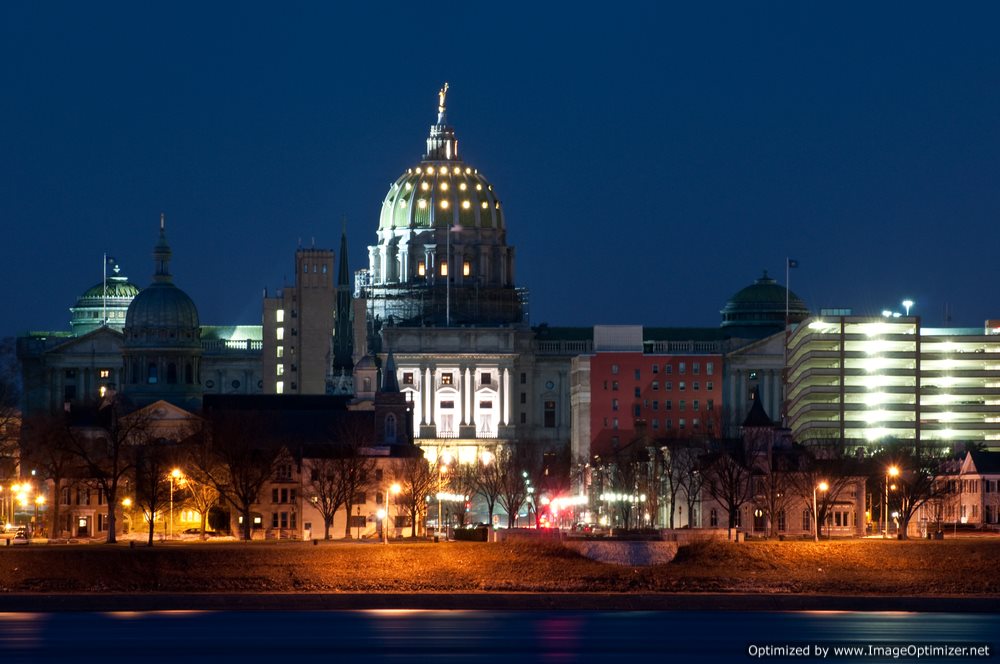 The United States Securities and Exchange Commission charged the city of Harrisburg with securities fraud for misleading public when it issued statements regarding its financial situation. Officials for the city claim that the city’s financial condition was rapidly deteriorating and the public information made available to municipal bond holders was either outdated or incomplete.
An investigation conducted by the SEC found that misleading statements were filed in the city’s budget report, mid-year and annual financial statements, and within the State of the City address. This case marks the first time that the federal agency has filed a complaint against a municipality for offering misleading statements outside of its securities disclosure filings. Harrisburg has agreed to settle the charges with the SEC.
The SEC found that the city of Harrisburg failed to comply with mandates to provide continuing financial information and audited financial statements for investors holding hundreds of millions of dollars in municipal bonds issued or backed by the city. As a result of the city’s non-compliance from 2009 to 2011, investors were forced to seek out the city’s other public statements in order to procure updated information about the city’s finances. However, insufficient information regarding the city’s fiscal situation was available elsewhere. Information that was publicized was offered on the city’s website; only the city’s 2009 budget, the 2009 State of the City address, and the 2009 mid-year fiscal report were available, but were either misstated or failed to disclose pivotal information regarding the city’s credit ratings and financial condition.
According to the SEC, Harrisburg is close to bankruptcy due to the $260 million debt the city had guaranteed for repairs and upgrades to a resourced owned by the Harrisburg Authority. As of March of this year, the city has missed roughly $14 million in obligation debt payments.
This investigation was conducted by prominent members of the EC’s enforcement division on municipal securities and the public pensions unit.
Source: SEC.gov