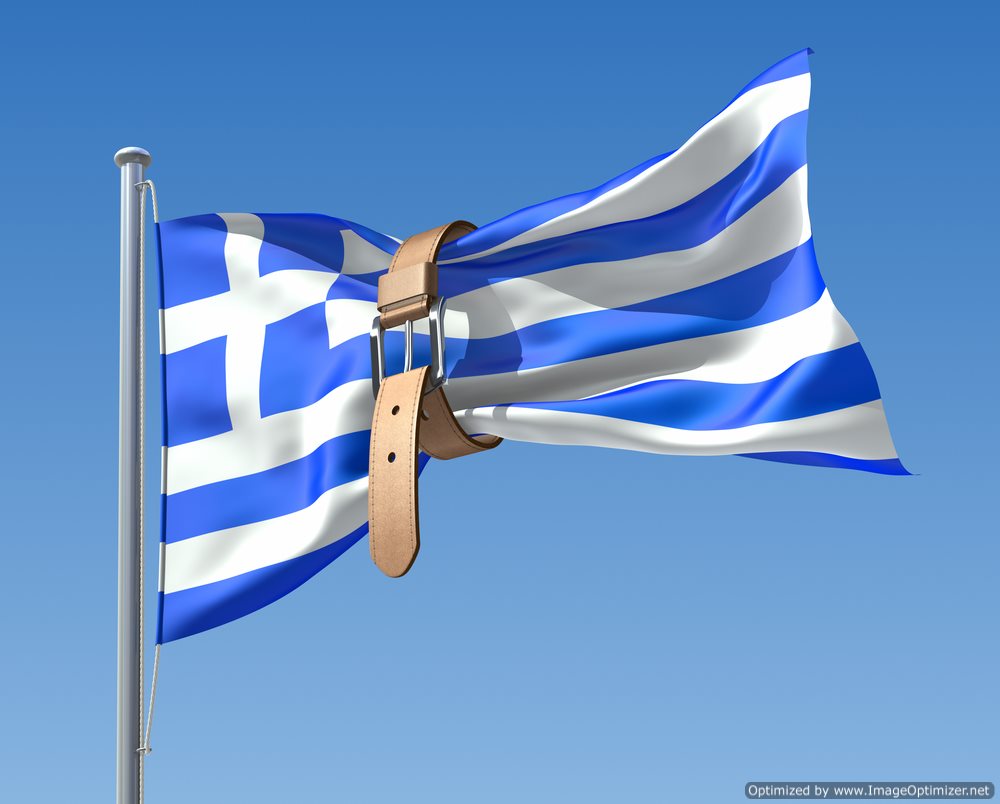 In an emergency meeting to decide how to deal with an impending Greek default, Euro Zone leaders are meeting in Brussels to discuss the possibility of a bailout to keep the Euro afloat and the European Union intact.
The Greek problem has recently been exacerbated by referendums and protests indicating Greek citizens are no longer willing to cut their benefits, wages, or sale of assets.  Euro Zone members, especially the economically stronger nations of Germany and France, have pushed for further cuts in Greece in order to avoid default.
Equally troubling are new reports that Italy is facing similar default issues, as political turmoil has created tension in Italy and uncertainty abounds.  Many in finance believe Italy is just as weak as Greece and may further pull down the value of the Euro while striking fear into international markets.

Amortization table At A Glance