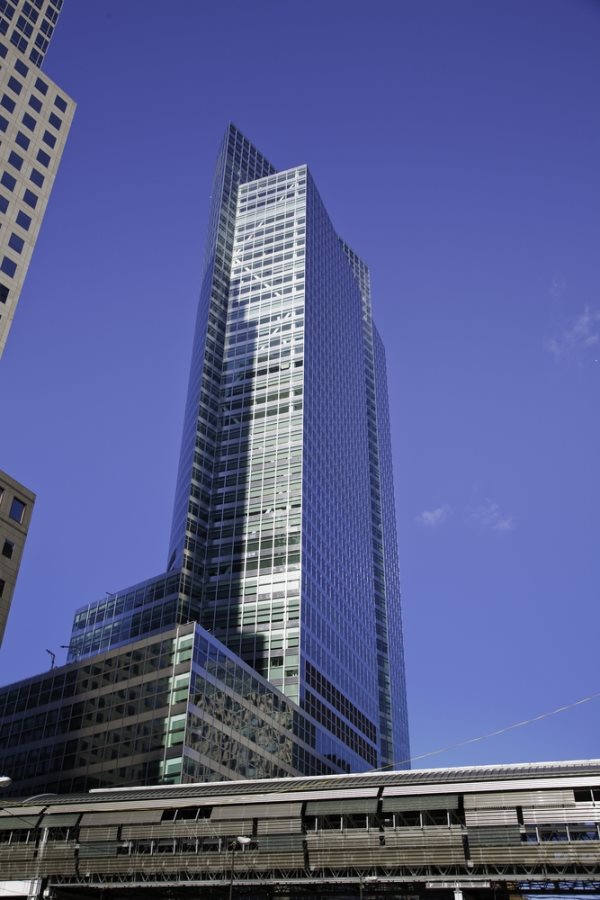 Information concerning Goldman Sachs:
• Goldman Sachs is an American investment bank and securities firm that engages in global investment banking, investment management, securities and an assortment of other financial services primarily offered to institutional investors.
• Goldman Sachs was founded in 1869 and is currently headquartered in New York City. The investment bank provides underwriting services, mergers and acquisitions advice, asset management and prime brokerage services to its clients, including corporations, government agencies and private individuals. Furthermore, the prestigious firm also engages in private equity deals, prop trading and maintains the position as a primary dealer in the United States Treasury securities market.
• Goldman Sachs is regarded as one of the top investment banks in the world; the firm employees only the most talented and knowledgeable finance professionals. This prestigious and shrewd reputation; however, came under fire in April of 2010 when Goldman Sachs was sued by the Securities and Exchange Commission.
Goldman Sachs SEC Case:
• The Goldman Sachs SEC case officially commenced on April 16, 2010, when the Securities and Exchange Commission sued the banking giant and one of its employees, Fabrice Tourre. The Securities and Exchange Commission alleged that the investment bank materially misstated and omitted facts concerning a CDO product, named Abacus 2007-AC1.
• Goldman, who was paid a fee of roughly $15 million for its work with the Abacus 2007-AC1, was accused of misrepresenting the product to investors. More specifically, in the Goldman Sachs SEC case, it was alleged that Goldman refrained from telling investors that Paulson and Co., a powerful hedge fund and the institution that selected the bundle of debts, sought to short Abacus 2007-AC1.
• In the Goldman Sachs SEC case, the Securities and Exchange Commission alleged that Tourre also misled the ACA (an independent selection agent responsible for overseeing the deal) by stating that Henry Paulson (CEO of Goldman at the time) invested over $200 million in the CDO and that Paulson’s interests were appropriately aligned with the ACA (when in reality they were directly conflicting).
• The Goldman Sachs SEC complaint stated that Paulson made over a $1 billion profit from the shorted investment, while purchasers of the CDO lost roughly the same amount. In response to the Goldman Sachs SEC case, the investment giant stated that it had provided extensive disclosure to the long investors and that the ACA itself was the largest purchaser of the Abacus pool.
Result of the Goldman Sachs SEC Case:
• On July 15, 2010, Goldman Sachs agreed to pay $550 million ($300 million to the United States government and $250 million to the CDO’s investors) in a settlement with the SEC. In addition to this fine, Goldman agreed to change its business model regarding the selling of mortgage investments, including the way it designs and markets its materials.