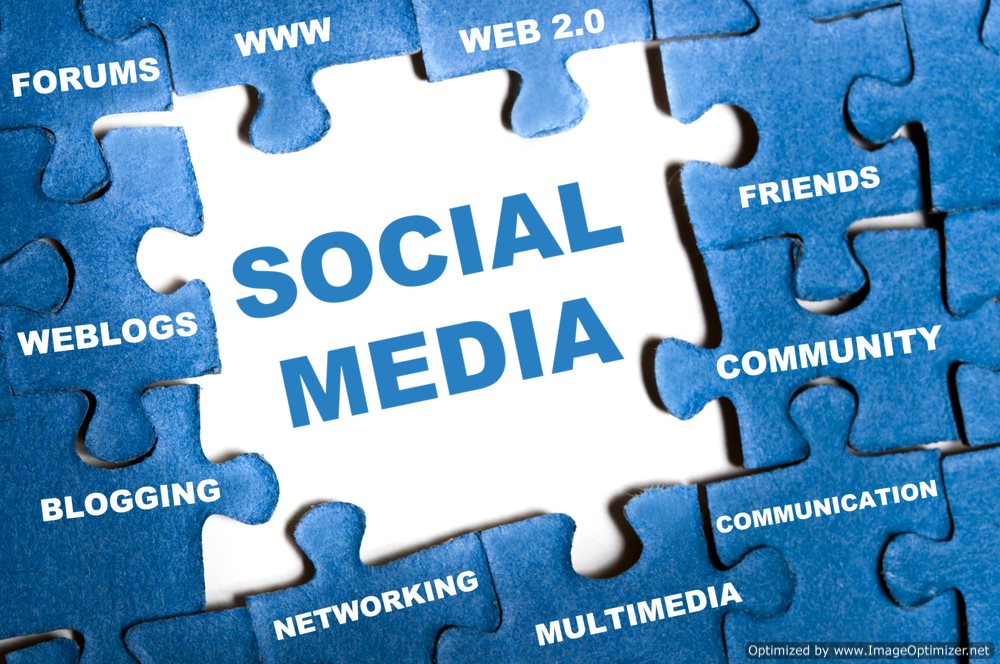 Several states in the U.S. have banned companies from monitoring employees’ social media accounts; however, FINRA wants to introduce an exception for financial firms.
Despite a dozen or so laws that prevent the practice, a Wall Street regulator is seeking for wiggle room to keep close tabs on stockbrokers’ social network entries.
The Financial Industry Regulation Authority, which is a self-regulator for brokerage firms, says investors must be protected; if brokers are chatting about stocks on Twitter and Facebook, FINRA is responsible for ensuring that they comply with Wall Street policies.
These policies involve everything from requiring brokers to disclose conflicts of interests, to guaranteeing they are not recommending a stock in company forums and trashing the company via other mediums. In order to keep firms and stockbrokers in line with said policies, both the Unites States Securities and Exchange Commission and FINRA require broker-dealers to keep a detailed record of all “business communications.”
If brokers are using social media for these types of communications, FINRA claims that firms are required to access said social media accounts. At the beginning of this year, FINRA sent letters to 10 states whose laws banned such monitoring; states instituted these types of legislation after a number of instances where people were terminated because of ill-advised Facebook or twitter posts.
“Banning access to social media accounts conflicts with a firm’s responsibilities to comply with federal requirements and threatens investor protection,” said FINRA in a letter released earlier this year.
Supporters of the social-monitoring bans claim that the government is going down a slippery slope; these individuals opine that if your employer can check your Twitter or Facebook posts to make sure that you are abiding by the rules, what is to stop them from looking through your photos for incriminating evidence.
Regulators understand the impact social media can have on an investor’s decision; however, figuring out how to manage social-media posts has the SEC and FINRA playing an ugly game of catch-up.
Source: SEC.Gov