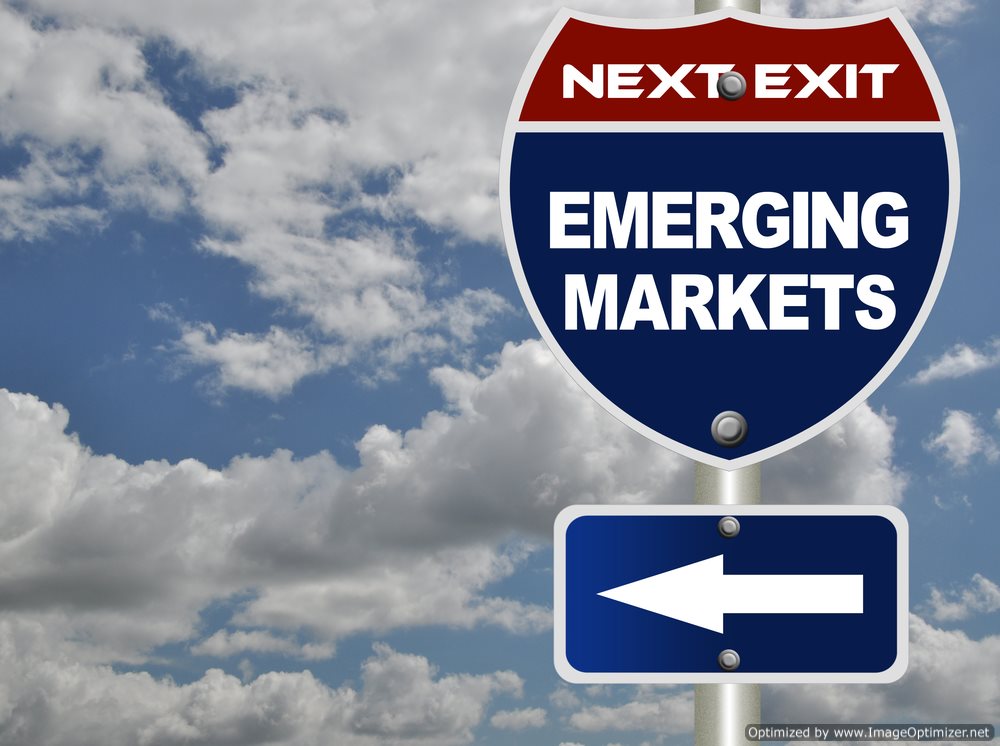 The emerging markets of the BRIC nations lead many to favor investing in their economies, as it was believed Brazil, Russia, India, and China were ready to join the major economies of the world.  While such held true, recent turmoil in the world markets has rocked the financial security of such investments.
This year has been especially hard on foreign finance as market fears have moved money into United State markets.  However, the decline has not been due to lagging economies of the BRIC nations, but rather fears over European debt problems and a sluggish American economy.
The United State’s economy, despite problems in recent years, has still been the engine driving these markets.  Imports from BRIC nations have helped bring them into their economic viability while lowered demand has hurt.  Should an economic recovery in the United States and Europe become sustained, it is expected that the emerging markets will be the greatest gainers as their finance opportunities expand.