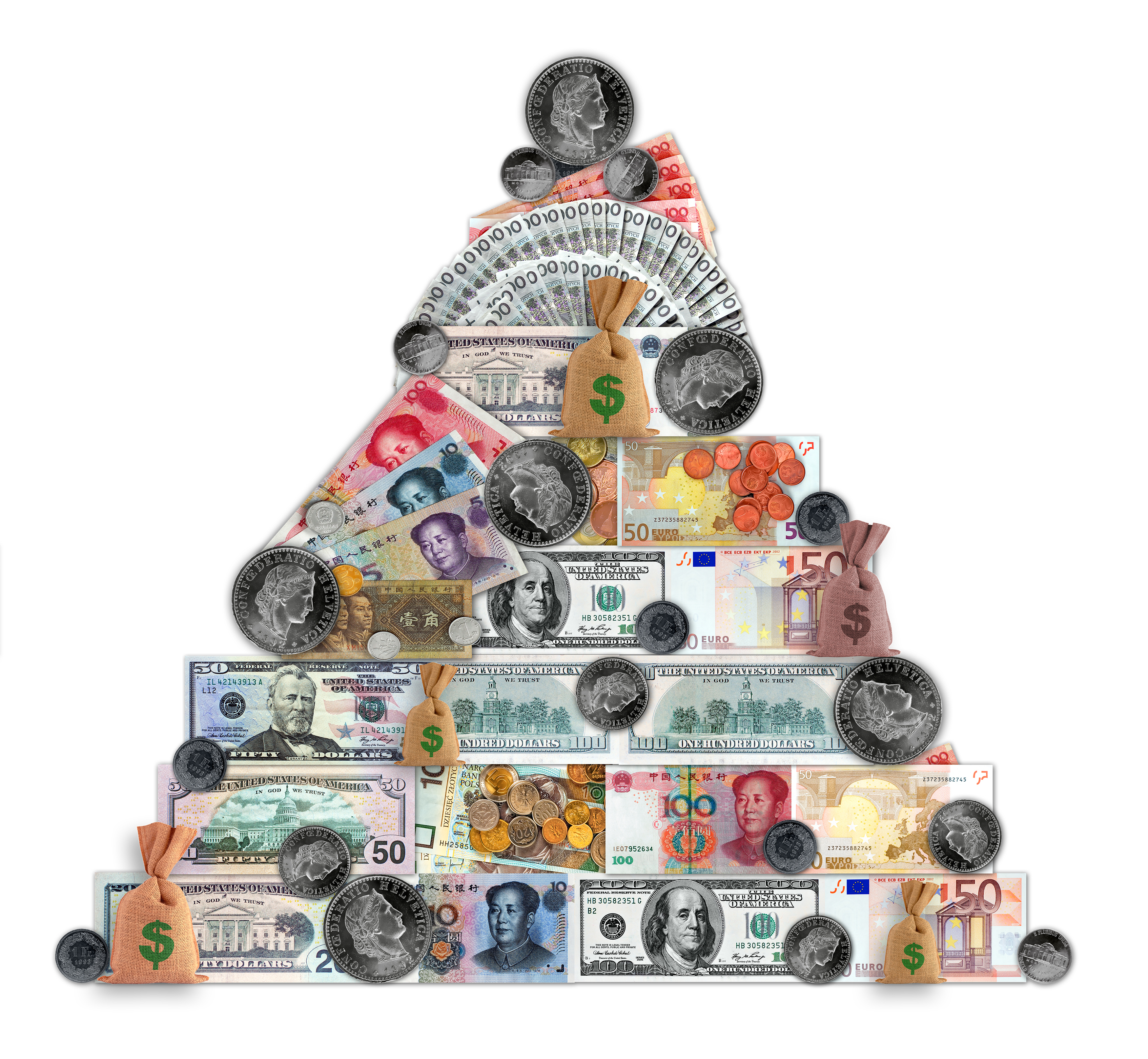 An additional half a billion dollars has been returned to the victims of Bernard Madoff’s Ponzi scheme.
Roughly $506 million was returned to victims of the Ponzi scheme according to a Monday press release by the Securities Investor Protection Corporation and the office of trustee Irving Picard.
This now means that a total of $5.44 billion has been returned to victims since Madoff’s monumental scam was uncovered.
However, more than four year after Madoff’s conviction over two-thirds of the stolen funds are either unaccounted for, or are yet to be returned to duped investors.
Federal investigators claim that $17.5 billion was lost to Madoff’s Ponzi scheme, which crumbled with his arrest in December of 2008. Since then, investigators have recovered assets, including a yacht, jewelry and property and have reached settlements totaling nearly $9.2 billion.
That said, many of the victims are still awaiting a settlement, and have yet to receive compensation for Madoff’s illegal activity. The trustee associated with the case claim that 1,106 accounts have been fully reimbursed out of a total 2,178 victims.
Bernard Madoff, the mastermind behind the record-setting scheme is languishing in a federal prison in Butner, North Carolina. Mr. Madoff pleaded guilty in March of 2009 to running the massive Ponzi scheme, and as a result, was sentenced to 150 years without the opportunity for parole.
Madoff’s brother Peter recently began 10-year prison sentence for aiding in the concealment of the scheme.
Source: Associated Press